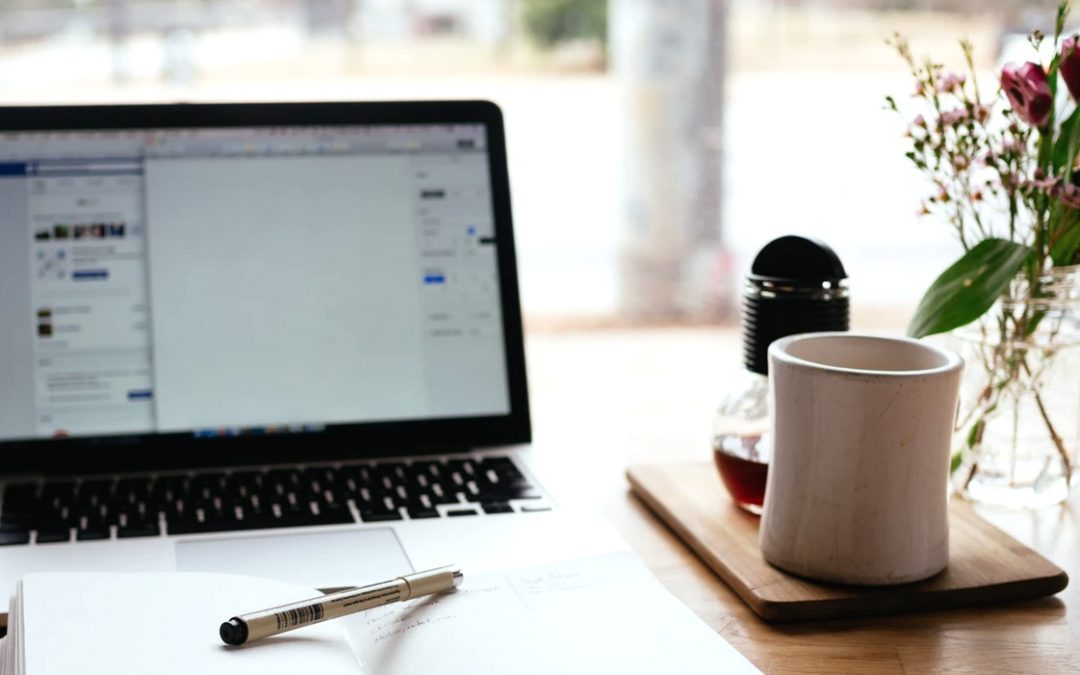 Last week I joined the club of those rejected by Modern Love of the NY Times. As much as I am disappointed, I told myself the same thing that I’m sure many others of this not-so-exclusive club say: “Well, it was a long shot anyway!”

When I say a long shot, I really mean it. 99% of submissions are rejected. But even with those odds, I still had the hope and dream that I’d be different and my essay would be one of the one percent—that I’d be able to say, “I’ve been published in Modern Love.”

The funny thing is I hadn’t even heard of Modern Love until about eight months earlier. I was chatting with a woman in a market and mentioned that an essay of mine was going to be published in the Boston Globe. “What about Modern Love?” she asked. A friend of hers was with the NY Times and had been encouraging her to submit an essay. “You should write one,” she insisted.

I read up on what Modern Love was all about and was immediately hooked. At first I went to that place of self-doubt, thinking I’m not good enough or important enough to get published in the NY Times. I don’t have an elaborate writing pedigree. I’m just an aspiring writer who’s not a person of significance. But then I snapped myself out of the negative self-talk. Why shouldn’t I believe in myself? Why shouldn’t I dream? Plus, it had to be fate, right? Such a synchronous meeting had to be the universe sending me a message. This was meant to be, I told myself.

I had my new friend read my first draft, but she didn’t think it was strong enough. She came up with a suggestion that I loved. It was different, unique, and I thought it just might have a shot at standing out among the thousands of submissions. As I wrote the essay, the words flowed seamlessly and quickly. Another sign, I told myself, that it was fated.

This led to one of the Tweeters offering to read and give feedback on my essay submission. I was surprised and grateful for the support of a fellow writer who’d been there and done that. I was no longer feeling like an imposter dreaming out of my league.

There were also little moments that made me smile, as I’d spot another aspiring Modern Love essayist in the wilds of social media. This Tweet was of anxiousness as the writer had been waiting three and a half months for a response from somewhere she desperately wanted to be published in. I laughed and knowingly replied with two words: “Modern Love?”

She quickly responded, “Yes, how did you know!” I gave a chuckle, as my guess seemed obvious. We bonded over our mutual dream and shared offers to critique each other’s work. Unfortunately, later that day (or maybe it was the next), she received her rejection. Neither of us was surprised. This is Modern Love, after all. Rejections are par for the course.

I submitted my essay feeling good about my chances—at least that’s what I told myself. Now it was time to wait about three months. I added a little extra positive energy to my hopes as well. I have a good friend who is a huge believer in vision boards, so up on my wall went a mock-up of my Modern Love essay with the NY Times masthead, my author byline, and even artwork that echoed the Modern Love vibe.

As the third month was approaching, I had an intuition that I was about to hear. I started visualizing receiving the email, opening it, and seeing the word “Congratulations” emblazoned across my screen. If a doubting thought intruded, I’d quickly brush it away.

The email came when I was in Ireland on vacation with my mom. When I saw the subject line, “Re: Modern Love submission,” I gave an excited shout to my mom. Before I opened it, I asked her to say a quick little prayer for luck as I did the same. I tapped my iPad, holding my breath, hoping for a miracle. Instead, I received my rejection.

I reassured her I was okay as I told myself that it wasn’t that big of a deal. From the beginning, I knew the odds weren’t in my favor. We left for the day’s sightseeing and all thoughts of Modern Love were left far behind. That evening, I was feeling a bit depressed, and I didn’t know why. Then I remembered my rejection, and I realized that I was far more upset than I thought.

As a writer, each piece has the potential to open doors you’ve only dreamed about. A little bit of your heart is put on the line each time you put your words out there. Being published in Modern Love has been life-changing for some, but for others it’s not. Even if I had been published, who knows where I’d have fallen along that spectrum. But it’s a ride that I’d like to have taken.

Have you submitted to Modern Love? Or thought about doing so? Please share in the comments.